Find this article at:
go.ncsu.edu/readext?474024
— Written By Grant Palmer

With a larger percentage of the fields being hedged each week we are seeing the spikes in SWD numbers that were predicted earlier on in the season. It stands to reason that we will continue to see increases in trap captures up until the fields have been completely hedged. We are removing traps from sites once plants are hedged and expect that next week will be our last trapping date. 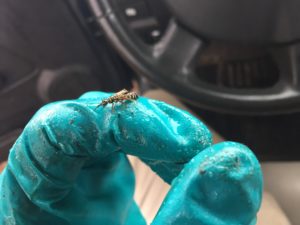 Occasionally non-target insects such as wasps are found alive on the sticky cards. Photo: Grant Palmer 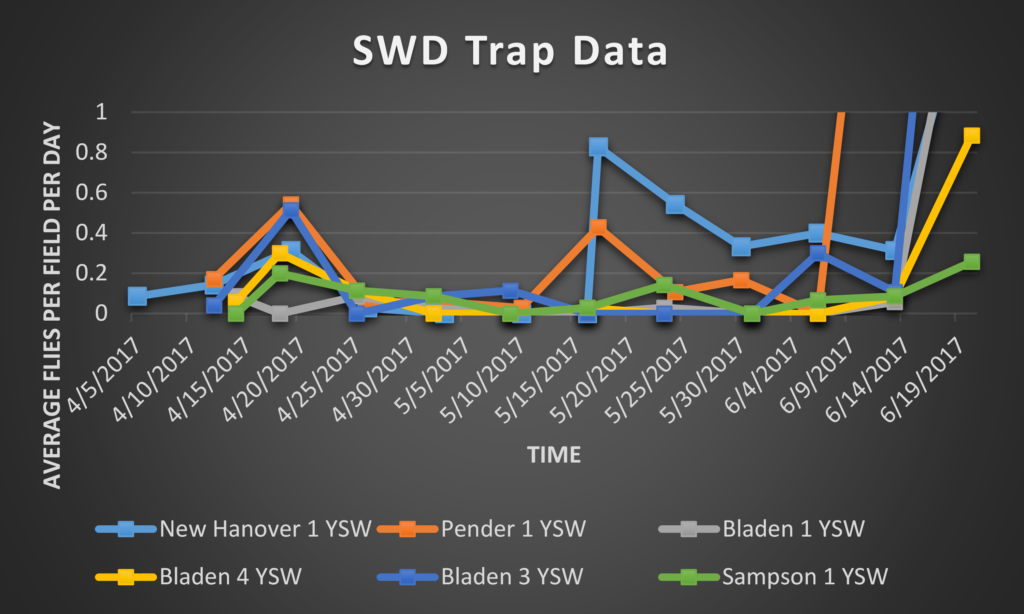 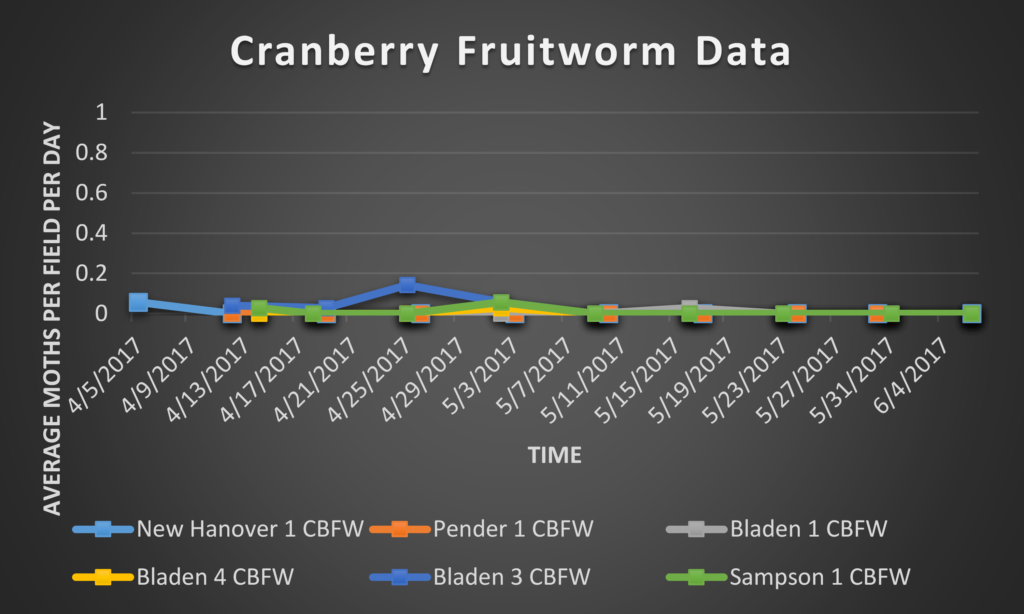 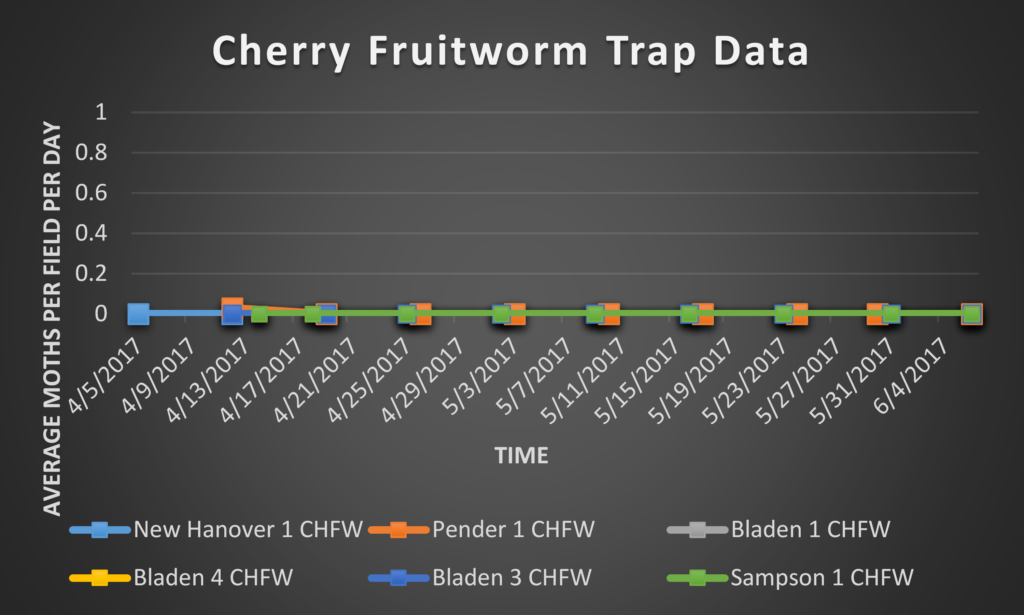 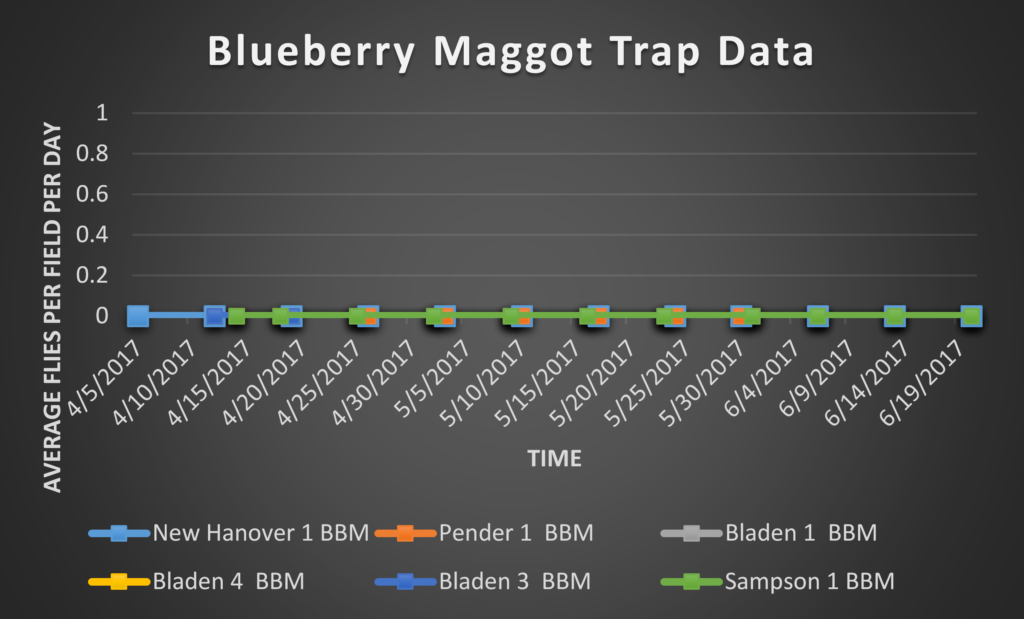